Facebook is not the beginning and end of the internet, but we sometimes wonder whether CEO Mark Zuckerberg would like it to be. His company, which started as a social media brand, has come a long way from its ‘stay in touch with your former college and university friends’ beginnings. It’s now one of the biggest tech companies on the planet and generates so much money that Zuckerberg himself has recently been confirmed as a ‘centibillionaire‘ – one of the very few people whose wealth has been estimated as more than one hundred billion dollars.

Innovation had a lot to do with how Zuckerberg and his company got to where they are today. When Facebook came along, Friends Reunited and MySpace were killed off almost immediately. Facebook replaced the functions of both sites and innovated many new features that we now take for granted on the internet today. Some of our younger readers might struggle to believe this, but there was a time when ‘liking’ an article, comment, post, or anything else was a totally alien concept! Not everything Facebook has come up with has been an innovation, though. Sometimes they’ve paid big money to buy rival companies out, and if that approach fails, they may go a step further. We don’t want to outright accuse Facebook’s creative staff of copying, but they’ve clearly taken inspiration from elsewhere on occasion.

Sometimes, these ‘inspired elsewhere’ products have worked out well for Facebook. On other occasions, they’ve failed miserably. Here are five times Facebook came up with services very similar to ones you might have seen elsewhere.

Facebook has always admired Tik Tok. The Chinese app made the idea of short, sharp, fun-focused videos popular on the internet, and Facebook has tried twice to come up with its own take on the format. The newest attempt is ‘Reels,’ which has been added to Instagram as a new in-app feature. That might work. What didn’t work was Lasso, which was launched as a separate app and service. Even though it could do everything that Tik Tok could do, Facebook couldn’t persuade people to download a brand new app to do things that they were already doing on Tik Tok. They quietly killed Lasso off in July 2020. What we didn’t realize at the time is that they were killing it off so they could come back try things a different way with ‘Reels.’

Facebook Memories has been around as a service for three or four years now, so it’s easy to forget that it wasn’t always part of the Facebook website or app. These days the app automatically reminds you of good memories, and sometimes bad ones as well. We love Memories when it pops up with a photo of us and our friends having a great time in the middle of summer, or a special moment in a relationship. It’s less fun when it tries to persuade you to share a photo of yourself and your ex-partner from ten years ago. Before Facebook Memories, you had to download an app called Time Hop if you wanted to do that, and its dinosaur mascot would sort through your Facebook history on your behalf. The moment Facebook noticed that people were enjoying using Time Hop, they cloned the service. Time Hop vanished almost instantly.

Not everyone understands what the point of Pinterest is. It has millions of users, but it’s hard to describe the service it provides as anything more than a digital scrapbook. Millions of people find it extremely useful, although those who don’t struggle to understand why such a simple idea has caught on so strongly. When Facebook created Hobbi to compete with Pinterest, it seemed apparent that the company fell into the category of ‘people who don’t understand why Pinterest is popular.’ It offered most of the same basic services but lacked the charm of the original, and failed to persuade many (if any) people to make the move from one service to the other. Pinterest is still around, and still as busy as it’s ever been. Hobbi was closed down as a failed experiment in June 2020.

This isn’t so much a Facebook product as a product that Facebook agreed to collaborate with and permit. Their motivation for doing so was almost certainly the sheer volume of successful slots website that exist on the internet, with the Facebook High 5 casino, players can spend money on real online slots without ever leaving the confines of the Facebook website. It would be impossible to host and operate online slots games through Facebook without the company’s consent and co-operation, and it’s generally thought that the company takes a cut of the profits. Whether there’s much in the way of profit to spread around is unclear. Online slots websites are still growing outside Facebook, and the number of ‘followers’ the Facebook casino has appeared to have leveled off at one million. Only a fraction of those million people are likely to be regular players.

This is a feature that appeared not on Facebook but on Instagram. Never let it be forgotten that Instagram itself was once a standalone company, and was acquired by Facebook at great expense! Since taking Instagram in-house, Facebook has been working on improving it – and one of the most popular improvements has been a feature that looked extremely familiar to be Snapchat users. Facebook tried very hard to buy Snapchat several years ago, and when Snapchat refused to sell, one of their key features suddenly turned up on Instagram. That feature was ‘Stories’ – pictures or videos that remain online for 24 hours, and then vanish. It was later copied across to the main Facebook app and website. Even though this was a fairly naked case of replicating a feature that someone else came up with, it’s worked out well for everyone involved. Snapchat is no less popular than it was two years ago, and the feature is used frequently on both Facebook and Instagram. There’s enough that’s unique about Snapchat to keep users interested even if ‘Stories’ are available elsewhere, and the availability of the feature has enhanced Facebook’s products.

These are five of the more obvious cases of Facebook taking inspiration from elsewhere, but there are others – and we suspect there will be more in the future. The larger Facebook becomes, the more it appears to imitate instead of innovate. Is this the way it intends to carry on in the future, or does someone in the company still have some genuinely new ideas up their sleeve? As always, time will tell. 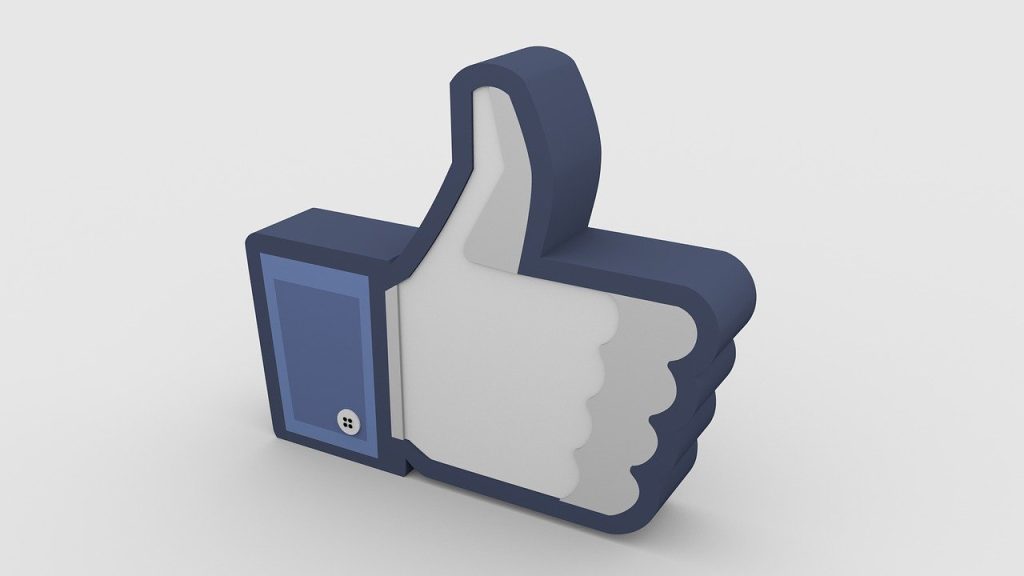 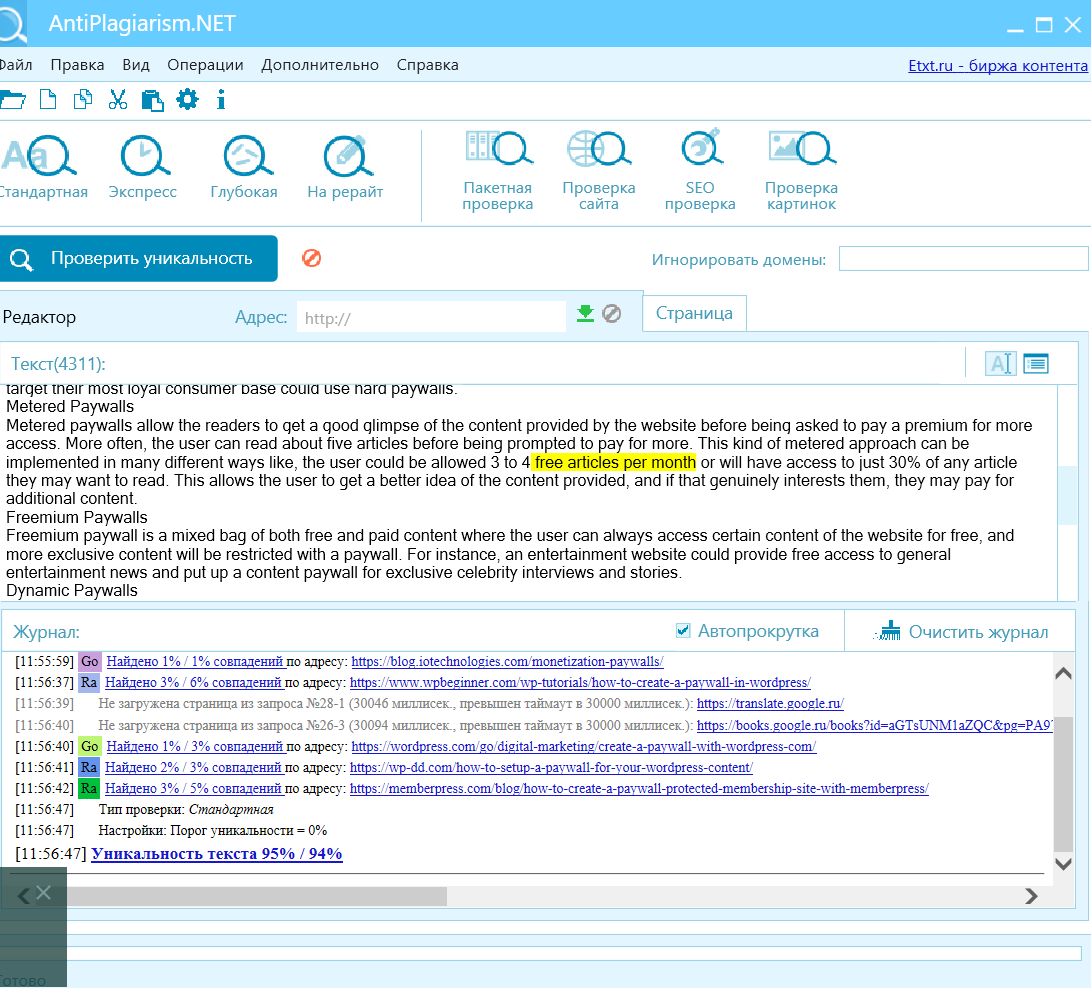 How To Set Up a Paywall 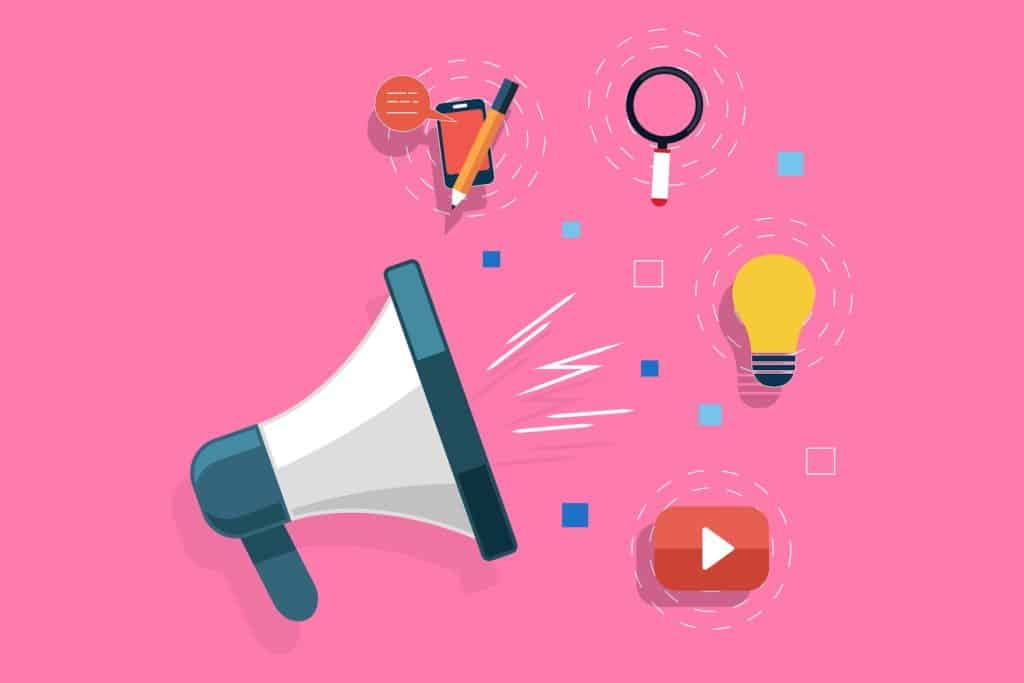 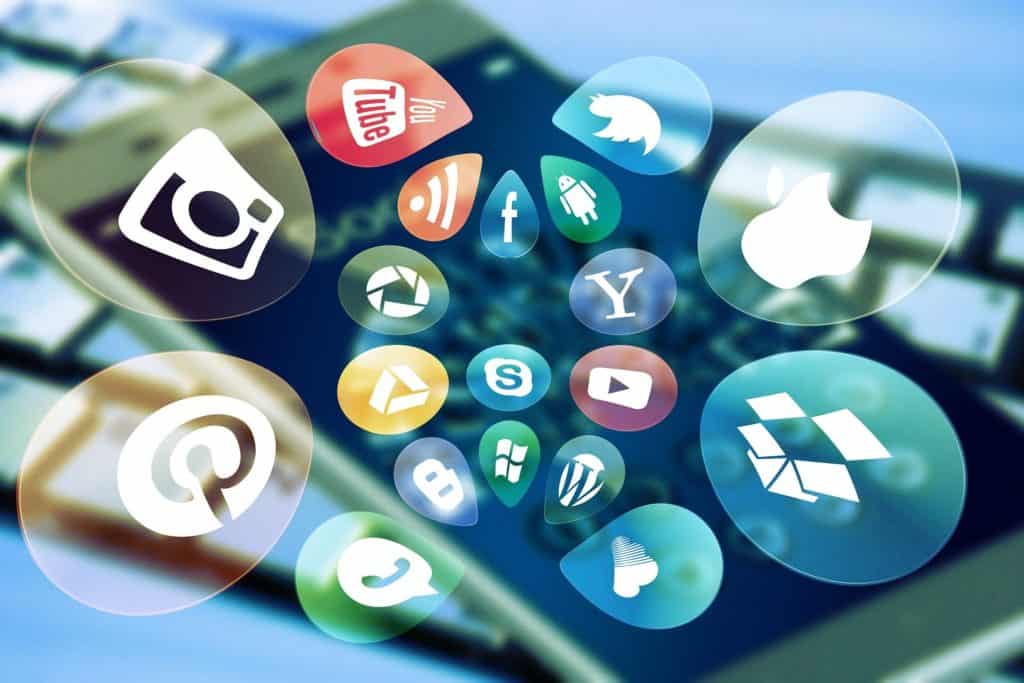 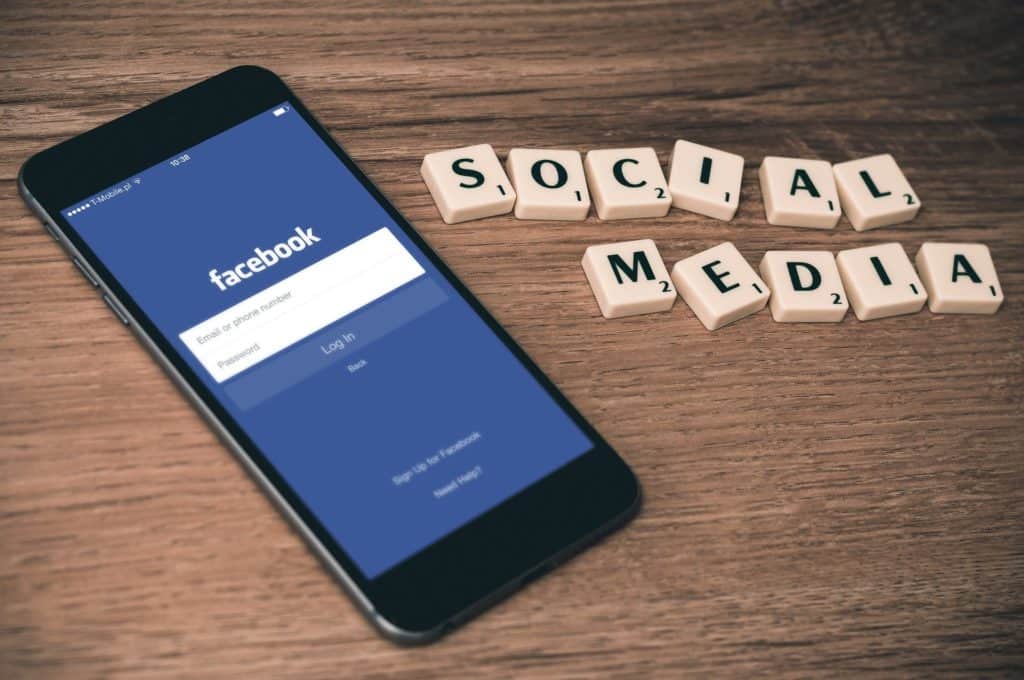 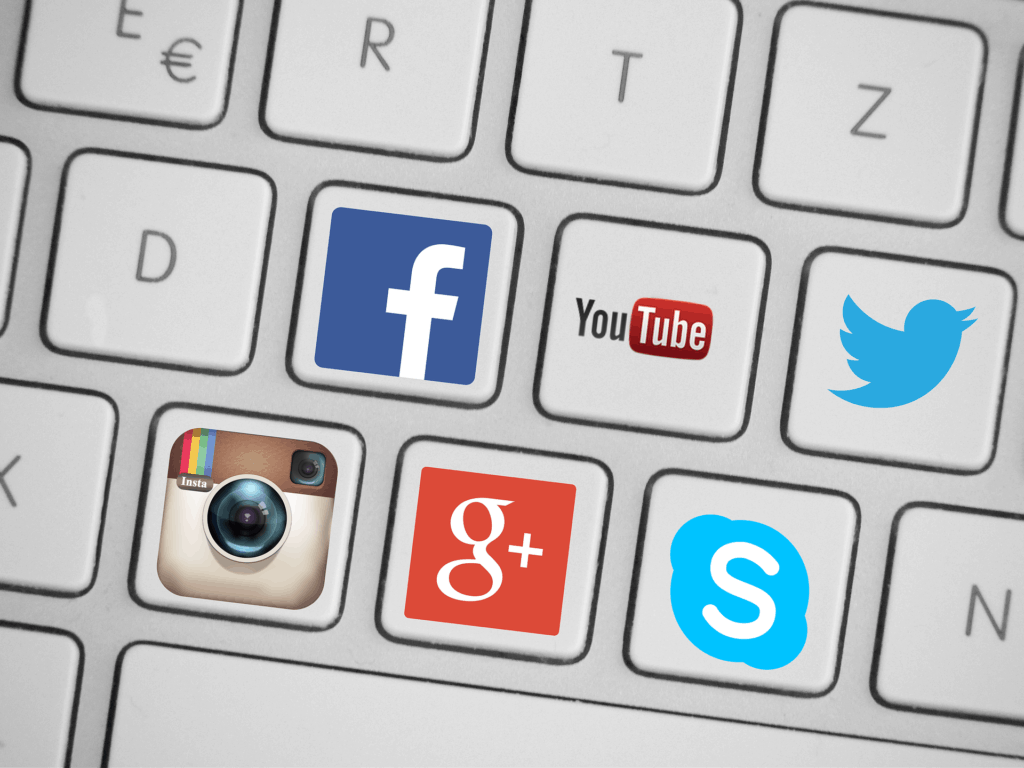 Why SMO is the way forward for your business

Why SMO is the way forward for your business

Don’t get too steamed up right now! Likes on Facebook heavily influence how the material is prioritized in users’ 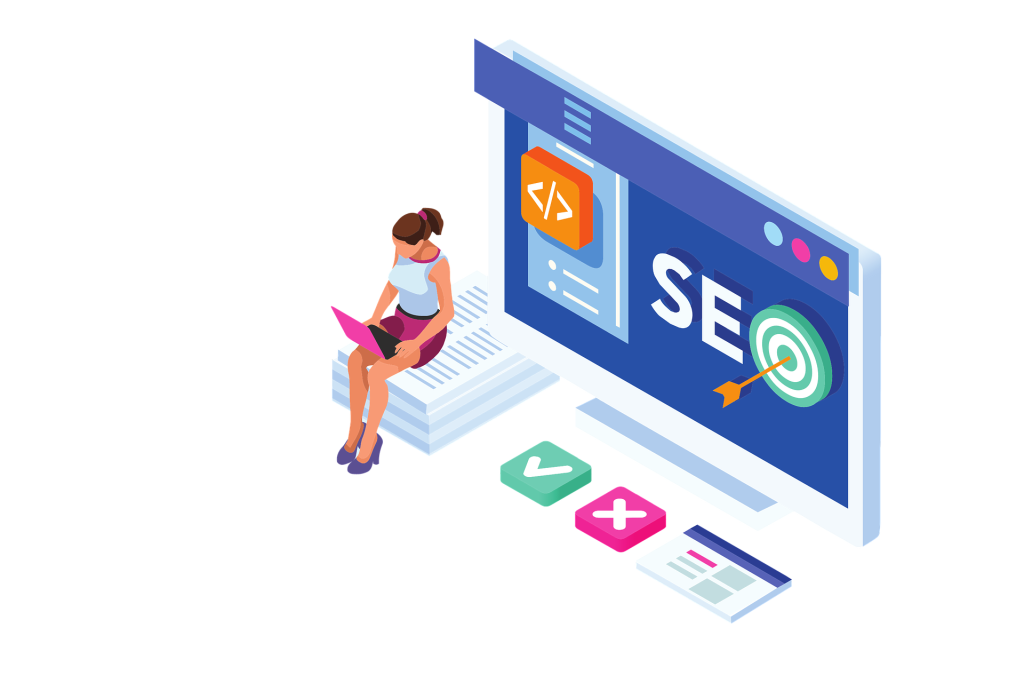 Whether you are struggling to get traffic for your website or finding it challenging to grow your blog portfolio, a 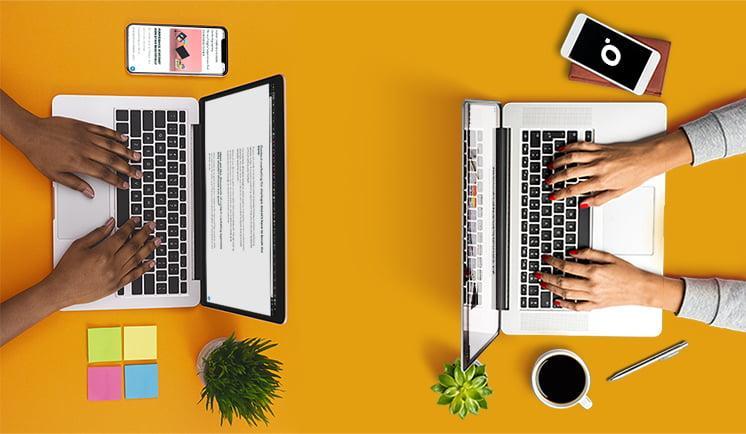 Using content as a marketing tool has changed the way businesses find, connect with, and close sales with their prospects. 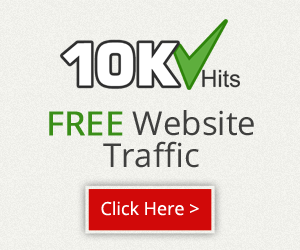